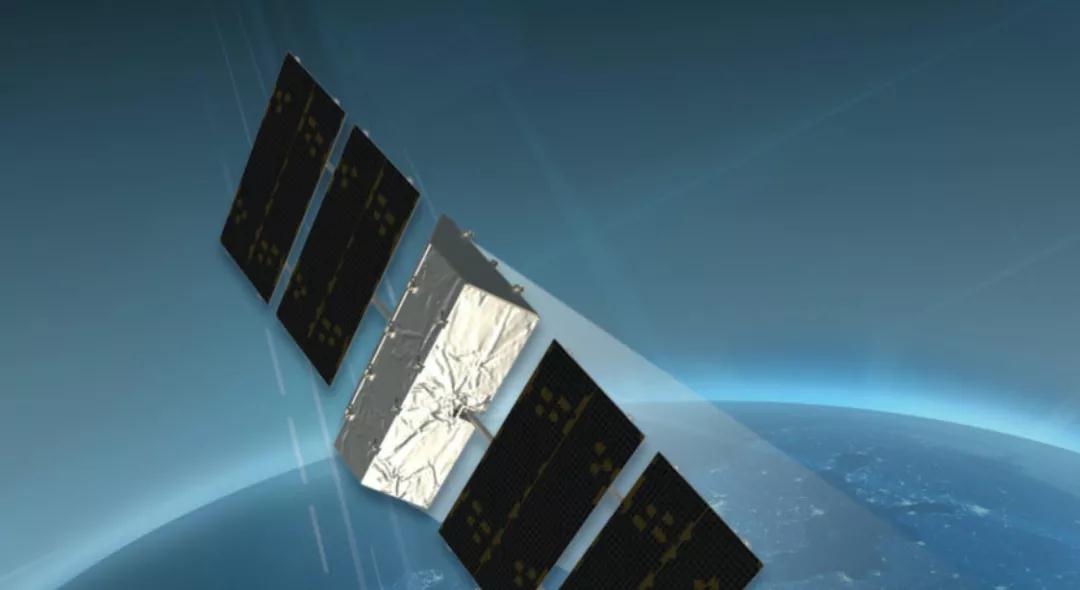 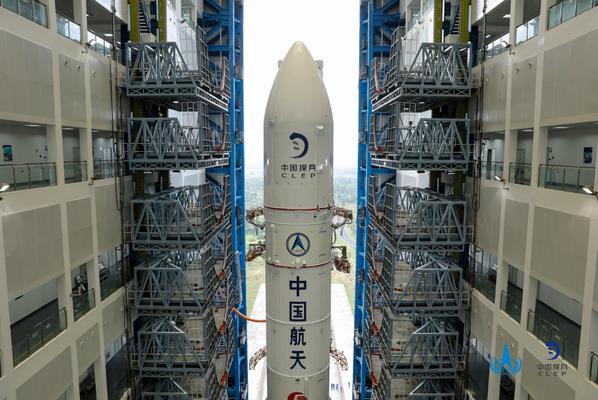 NASA and the new urgency of climate change

“Climate change” is changing. There has been a growing push by scientists, environmental advocates and others to refer to the Earth’s changing climate as a “climate crisis” or even “climate emergency” to better reflect the severity of the problem and the urgency to take action to mitigate the worst of its effects. On April 12, for example, the venerable magazine Scientific American announced that it would now use the term “climate emergency” instead.That urgency extends to the White House. Since taking office Jan. 20, President Joe Biden has announced a number of measures related to climate change, including an executive order titled “Tackling the Climate Crisis at Home and Abroad” and announcing that the United States would rejoin the Paris Climate Agreement. Those actions are not surprising, as the Biden campaign last year made addressing climate change one of its top overall priorities alongside the pandemic, economic recovery and racial equity.When Biden won the election in November, many in the space industry expected — and some, perhaps, feared — NASA would shift direction, emphasizing climate change over human spaceflight. The Democratic Party’s platform had only a brief mention of space, but it included “strengthening” Earth observation programs “to better understand how climate change is impacting our home planet.”Three months into the new administration, it’s increasingly clear those changes aren’t nearly as radical as some might have thought. There are, in statements by NASA and the White House, signs of increased emphasis on climate change research, and increased funding, but not necessarily at the expense of other science or human spaceflight programs. And, despite its expertise in Earth science research, NASA has had to struggle to gain a role in broader discussions about climate change policies.